When Microsoft announced that it was going to become a "device and services" company a while back they didn't have any devices and their services certainly weren't well known or well supported.

Now with Office 365, Azure, the Microsoft surface (surface 2 hopefully being released on October 18) they really have reinvented themselves.

Windows PC's still represent 90 something percent of all PC's. To put this in perspective, Windows 8, which was released less than a year ago accounts for more "PC's" world wide than all the Apple "PC's" on the planet put together (yes that's JUST windows 8).

As if that wasn't enough Microsoft have announced today they have done some shopping and bought Nokia (Subject to all the legal stuff) for 7.2 billion US$. With windows phone climbing in market share each month and the Nokia Lumia 1020 flagship camera/phone kicking everything else on the market. (photos from the phone about to appear in national geographic) it will be interesting to see what happens next. 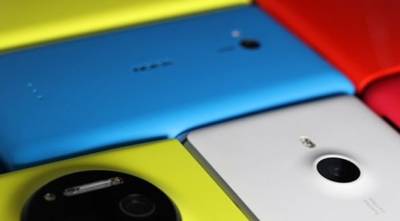 Telstra offers new contract that allows an upgrade after a year.