"All my business users want to install [insert name here] software should I just let them do that."

Firstly you are probably only getting this question because the users can't actually do the install otherwise they would have already done it (most likely). Normal users should not be administrators on their business PC's so that they can't just install whoever software they want and effect the integrity of their nice clean windows install and windows profiles.

Adding to the base windows system setup adds more software to maintain and one more possibility for system compromise or data leakage. For example is a user wants to install dropbox think through the implications of this?

If sensitive business files are going up on drop box is that OK company policy wise?

There is also the productivity aspect as well obviously software not required for business usage isn't typically installed on a business PC.

Now I know this can get a bit sensitive staff wise especially if you have demoted people from what they were used to and it possibly sounds over the top but I need to give you an idea about "best-practice".

My opinion is that "best practice" dictates a process whereby the user puts forward the "use-case" for whatever software they would like beyond the standard setup to their manager and then if approved at that level it its run that by IT support and finally someone either installs the software (depending on the software) or just enters the administrator password for that user to allow them access for a one time install, sounds like a big deal but should only take 5 or 10 mins to approve a well-known bit of software if it's a good fit.

Alternatively if you really need to you could just give a certain user (and an accounts person is a good example of someone who needs specialised software see my other blog about MYOB) varying degrees of administrative permissions on their computer so that they can do what they need to.

However you need to consider the implications of that, for example even though the manager/director/CEO has the highest level of authority in the organisation and has the administrator passwords anyway they should still not be an administrator on their own PC for safety reasons (malicious software, virus, social engineering etc.).

I know its a lot to think about but its a "plan now or pay later" thing.

How to remotely control another PC - Windows 8

Follow this link for a guide on how to use the build in [free] remote desktop feature to remotely control another PC. Note that that the “remote” PC needs to be setup to accept connections. 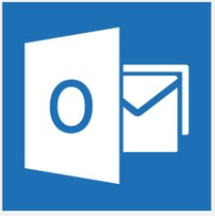 When you reply to a message in Outlook 2010 or earlier, Outlook creates a new message in a free-floating window. When you hit Reply (or Reply to All) in Outlook 2013, your reply appears "inline," above the original message in the viewing pane on the right this works well on a touch screen tablet but on a normal desktop PC not so much.

Solution: In Outlook 2013 Click File, Options, Mail. In the Replies and Forwards section, check the box marked "Open replies and forwards in a new window."

Word 2013 reading view (or in most cases "prevent you from reading" view) isn't my favorite 2013 feature, turn it off using these steps:

In Word with a document open: click File, Options, and on the left make sure General is showing. Near the bottom, uncheck the box that says "Open e-mail attachments and other uneditable files in Reading View." Restart Word. 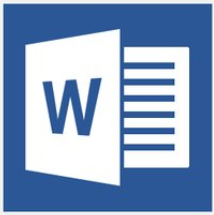 Why do you recommend "server mail" what's the benefit?:

Microsoft Exchange (also included in the Office 365 subscription product) is a "Server based mail product" all the mail is maintained and stored on the server.

When using server based mail you start up Outlook, it makes connection to the servers and then synchronizes mail, calendar events, contacts and tasks both ways up and down (from and to your PC):

Additionally, Exchange server provides the same premium experience on mobile devices and tables such as Windows Phone and tablets, Android, and IOS.

The huge advantage to this is that all your computers/devices are kept in sync and changes made in one place (such as read and delete actions) will be mirrored to all your devices/access methods.

Isn't this the same as the free IMAP service I can get from my ISP?

If you have experienced IMAP you will have some understanding of how this works but IMAP is extremely limited by comparison. There are a number of other features such as shared folders calendar collaboration, remote wipe for your phone (for lost phones) available in exchange but that's enough information for now.

Tips to Help Kick Your Habit of Multitasking(?)

An article by Dr. Susan Weinschenk in Psychology Today suggests that people who frequently switch tasks could see their productivity reduced by up to 40%. She goes on to list several reasons for limiting how often you switch between tasks during your work... 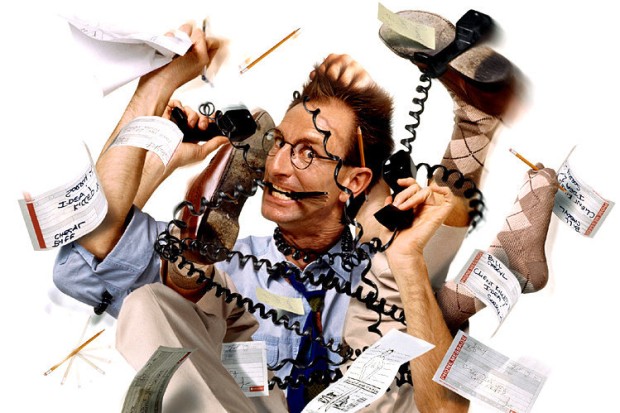